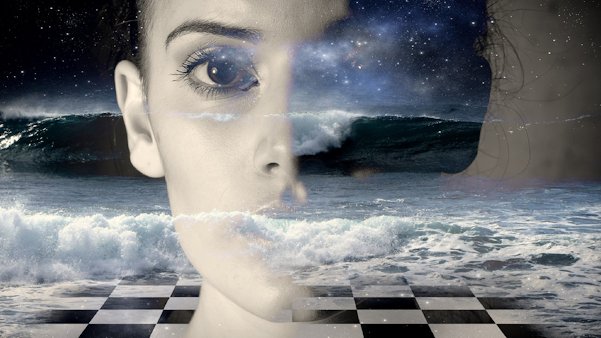 The next FirstRib matter I intend to blog a bit about is the process of building a FirstRib-based distro.

However, I find this topic a bit tricky to write because actually there are several somewhat different ways of doing it. Some scenarios require modules to be inserted inside the small FirstRib skeleton initrd.gz component. Some others, because they utilize kernels that are built with most disk device drivers built in (which some refer to as ‘huge kernels’) only need the unmodified FirstRib-provided skeleton initrd.gz to boot the resultant system. The default FirstRib skeleton initrd.gz is under 700 kBytes in size prior to any modules being inserted inside it, so the use of a huge kernel actually helps to build a distro that is as small as possible.

As a general FirstRib distro design rule, however, all you need is a suitable root filesystem, which contains your whole Linux system, along with a suitably configured Firstrib initrd.gz to provide all the FirstRib frugal install overlayfs magic.

KLV-Airedale construction actually uses a combination of 3. and 4. above because it not only takes advantage of a huge kernel, and thus only needs to use the smallest FirstRib skeleton initrd.gz, but also uses the two build script method via a firstrib build plugin recipe designed by rockedge (Erik) admin/owner of the PLDF.

By that stage the directory to be booted from should now contain all of the necessary frugal install components: vmlinuz, the module-including FirstRib initrd.gz, and the extracted main root filesystem in the form of one or more squashfs files. That's all there basically is to that method - the resulting frugal install can then be booted via a bootloader. Using grub.cfg as an example:

where FR_testinstall is the name of the directory you used for the frugal installation, and the UUID shown (obtained for example from blkid command) was that of the partition where the FR_testinstall was made. Of course, you'd use your own system partition's UUID and your own name for the installation directory.