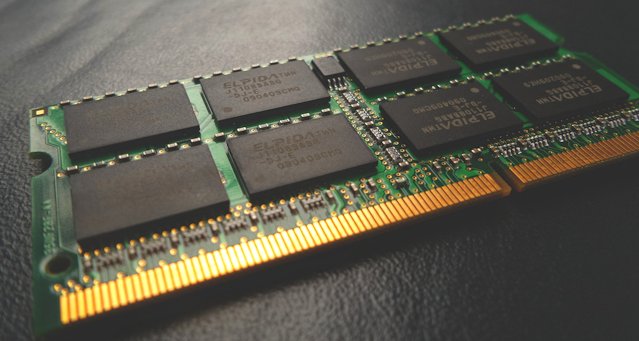 This mode doesn't use any existing external media upper_changes folder at all. Instead a temporary upper_changes folder is created in RAM at directory /mnt/layers/RAM/upper_changes. Any session changes will appear in there as you work, but all is lost on shutdown (since was just in RAM) though of course you can manually copy or rsync whatever was there out to a new external upper_changes folder for using again some other time, but below w_changes=RAM2 is a more powerful (uses previous sessions) variation of this.

a. When I first install new system I tend to not put upper_changes in RAM at all but instead fill my external upper_changes directly with all the extra big application programs and any system configurations I want.

Complication with this RAM2 scenario is that you have to keep some overlayfs ‘whiteout’ (char device) marker files for layer deletions to be correctly recorded. In practice I actually currently use a probably very imperfect single-line merge-back command (in a script). PLDF's fredx181 told me he did something similar originally in his DD-bullseye OS, but felt there were potential problems of leaving unneeded whiteout markers, in which case my simple script would also need expanded to seek out unwanted whiteouts. Rockedge's KLV-Airedale has a modified version of Fred's save2flash/snapmerge utility in it.

Just to help you understand the save-back-changes process, you can find below the simple one-line rsync script I previously used to use (without any noticed issue). I suspect that is fine for small upper_changes use, but no doubt there are problems for more complex session-save situations and certainly for rollback scenarios. Better now to use the save2flash/snapmerge utility provided in the likes of KLV-Airedale I'd say:

Of course the above /mnt/sda4 example is for my own system. You'd have to change that to match the actual partition you have your savefolder on.

This is a separate and entirely optional RAM mode feature. Putting that argument on your boot loader (e.g. grub.conf) kernel linux line results in all boot files and folders to be first copied into RAM prior to being used during boot. I generally don't recommend its use because it wastes a significant amount of RAM storing these boot files and folders there during use.

If you ever want to see all FirstRib overlayfs layers, simply open your filemanager at /mnt/layers and you will conveniently see their contents…

Of course, you don't need to use any RAM mode at all. By default FirstRib init will auto-create an external upper_changes folder and auto-use that directly for persistence. Once you have the system built up the way you like it, then certainly you might want to consider using one of these RAM modes since you can then optionally choose not to save a session, and also limit the number of regular write cycles to flash media devices.