Firstrib booting via UUID and LABEL 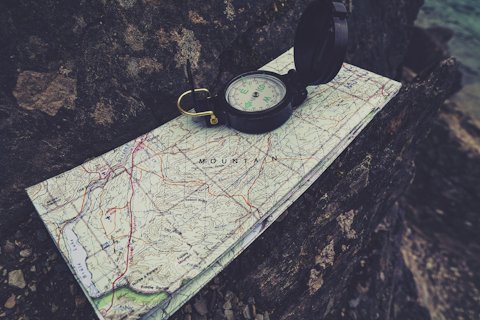 QUESTION: Where on the filesystem are the various FirstRib boot components?

ANSWER: Wherever you wish them to be.

After another long day drinking coffee and clearing out a lot of dead wood from my garden prior to moving home, my recent change of habit, which greatly lowers my online presence, yet again provides me with some extra time to add a new blog post. Whilst eating my evening meal and watching TV with one eye, with the other I will continue therefore with a little bit of technical documentation concerning booting with FirstRib:

FirstRib simply uses boot loader kernel line arguments to specify anything to do with where all parts relevant to the booting of the distro are stored. All KLV-Airedale users, for example, despite my poor documentation, already understand:

(which is optional for those who want to hold all session changes only in RAM upper_changes and then have the option at any time to save that back to persistent media upper_changes savefolder or savefile).

So in simple arrangements, w_changes is the key parameter used to simply specify where the save persistence folder is located. With w_changes=RAM2 the upper_changes session changes are held only in RAM and would be lost on reboot if no save back to external media is undertaken. The optional external upper_changes (being a savefolder named upper_changes or a savefile named upper_changes.ucimg), with that simple and very common arrangement, is stored in the same bootfrom directory as vmlinuz and the FirstRib initrd.

But instead of RAM you can alternatively use w_changes to specify a different location than the bootfrom directory for a media device where upper_changes savefolder or savefile is to be found.

However, if you choose to specify external media upper_changes with something like w_changes=/mnt/sda4/path_to_a_directory somewhere on your system (instead of just using an upper_changes located in the bootfrom directory), there are two problems to (easily as it happens) resolve:

w_changes=LABEL=whatever_partition_label_is=/WDL_klv # that last part being the folder you are storing the frugal files in such as vmlinuz, initrd.gz, and probably the numbered addon sfs filesystems

In other words, identical format as used to specify to FirstRib where you wish to bootfrom (using w_bootfrom), but upper_changes savefolder (or savefile) can thus be on entirely different partition to w_bootfrom location and with upper_changes in different folder there. Again, if also wanting RAM2 mode, all is perfectly consistent - just use the other related argument: w_changes1=RAM2 as well.

My audience here, by the way - well, I don't know… but this blog was written and produced for my children.