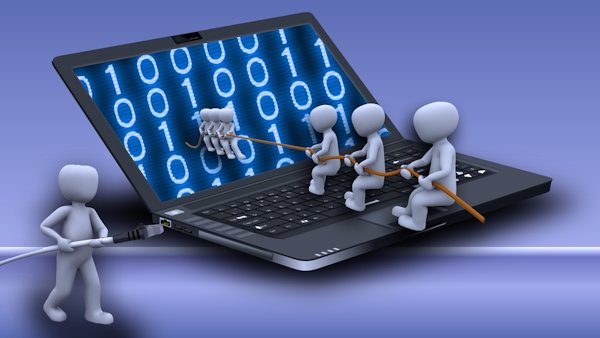 A full installed distro tends to lack the flexibility of a frugal install (despite usually being easier to upgrade), particularly when you want to try out new ideas, apps and configurations and so on, but decide you prefer not to include a working session on next boot. With a FirstRib initrd frugal installed distro you can simply use its w_changes=RAM2 mode and only save your session if you so choose.

Fortunately it is very easy indeed to FirstRib frugal-convert most fully installed distros and, if you wish, just as easily change it back to full installed afterwards. Whilst the steps below may seem a lot, in fact they are really simple to do in practice.

Since you are going to be quickly re-arranging the fully installed filesystem you need to boot into a different distribution to do this, and something like KLV-Airedale is a good choice for doing such work (either booted from a usb stick or whatever). The following works for most fully installed Linux distributions, but here I'll use the example of converting my own fully installed Zorin Lite 16 distro that sits on my nvme SSD drive partition /dev/nvme0n1p6. Of course all such work is at YOUR OWN RISK.

Steps (using KLV-Airedale to do the conversion but any Linux would do with appropriate tools):

I just use the filemanager (Thunar in this case) to do that.

(To keep some full install behaviours, but with the usual frugal install advantages, you could instead make a ‘pseudo full-install’ of the usually fully installed distro. To do that instead of directory name 08zorinlite use directory name upper_changes to store the Zorin lite filesystem hierarchy, and also mkdir FR_Zorin/07dummy. Pseudo full-install, which is a special case of frugal install mode, is described here: FirstRib frugal-pseudo-full install howto)

BUT A MAJOR WARNING!!! For this post I am using a usb stick that has grub boot loader on it for booting. However, it is more likely you are currently using the version of grub provided by your full installed distro on your hard drive. That being the case you must leave a copy of the grub-related components behind on the root of the partition where they were. For Zorin Lite, I think that just needs me to leave a copy of its /boot directory where it was, since that contains its grub.cfg file.

Like all FirstRib booted distros, aside from that now created 08zorinlite filesystem (which you can leave as an uncompressed directory or later turn it into a sfs squashed filesystem using mksquashfs utility), all you need now is a copy of the distro vmlinuz put beside that and also a copy of FirstRib skeleton initrd.gz, but with that initrd.gz modified to also contain a copy of the Zorin lite kernel's driver modules. Hence:

to uncompress the skeleton initrd.gz file to directory initrd_decompressed ready for putting the kernel driver modules into it.

The UUID shown (obtained for example from blkid command) should be changed to that of the partition which contains the FR_Zorin directory. Thus configured you should now be able to boot Zorin lite as a FirstRib frugal install with all the usual FR initrd magic!

Converting back to a full install

It is simplicity itself to restore the set up back to the original full install.

That's all there is to the reversal. The returned-to-full-installed Zorin lite should now be bootable exactly as it was originally.

NOTE: You may still want to keep the rest of the remaining contents of the still existing /FR_Zorin/ since that contains that specially made initrd.gz should you want to revert back to frugal version again (which will be particularly easy then to repeat). Otherwise, you can simply delete it and all is back the way it was before you did any of this!